Computer security day – or reminder of a piracy nightmare?

As it is National Computer Security Day, I asked our IT support company PromptPC if we could share the following story.

They sent it to us as part of their programme to educate their customers in the risks, and I thought that it was such a brilliant way to illustrate the situation in a non-techy way for business owners who have been inundated with bumpf about GDPR and data security. 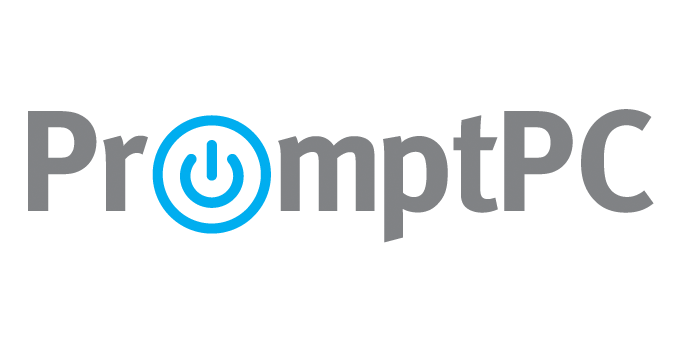 Managing director Andrew Eardley kindly agreed, and so here it is:

Think of your business as a 17th century boat in the ocean. It’s loaded with valuable treasure (data). You are the captain.

Times have changed. And now your boat is currently under attack from both sides. To your left is a pirate ship. This is where the hackers are. They’re trying every trick in the book to steal your treasure. Or lock it away and force you to pay to get it back.

They’re constantly firing cannons at you. Trying to board your boat. Sneaking up on you in the dead of night. Cutting a hole in the bottom of the boat so they can access without your knowledge.

The pirates are not a single organised group. They are a collection of motivated and fierce warriors, who both work individually and together for gain. They don’t care what treasure they get their hands on, as they know that all treasure has a buyer somewhere.

And what makes them particularly dangerous is their R&D department. They have clever pirate colleagues who are constantly designing new weapons, and ways to get into your boat. It’s exhausting just thinking about their constant bombardment. The only respite comes from the fact they are attacking all treasure ships, all the time. They don’t care where the treasure comes from. They just keep constantly testing the defences of all the boats until they find a weakness.

There’s another boat in the sea. To your right is a military ship. This is the government.

Over the last few years, it has become more and more aware of the pirates, and a little embarrassed at its inability to control them.

So instead of tackling the pirate problem, the government has produced a list of guidelines about the defences you must have on your boat.

The list is a little vague, and none of the captains are 100% sure exactly what the government wants. What is clear is that you must protect your treasure from pirates at all costs.

And if any of your treasure is stolen or compromised by pirates, then you have to tell the government straight away.

They will then make an example of you. For a small breach, they may make you walk the plank. For more serious problems, the military ship will aim its cannons at your boat and try to blow it out of the water.

As the captain of this boat, you are caught in the middle of a big battle. And yet that’s not even your primary mission.

Your real job is to steer your boat towards a specific destination (think of this as your business’s goals). You get paid when the boat reaches port and not before.

For years you’ve been able to ignore the battle. But the noise is getting louder and louder. And it’s starting to take up more of your attention.

The introduction of GDPR and the sheer weight of criminal attempts to steal your data means you must now comprehensively and definitively defend your boat. So you can continue to ignore the battle, and stay focused on the seas ahead.

Let me introduce a fourth boat. It’s my boat. My boat is full of highly trained and experienced mercenaries. They know how to keep the pirates at bay. And they know exactly what the military wants, to keep it happy.

Naturally, the story is followed by a sales pitch for PromptPC’s services, more about which can be found by clicking here.